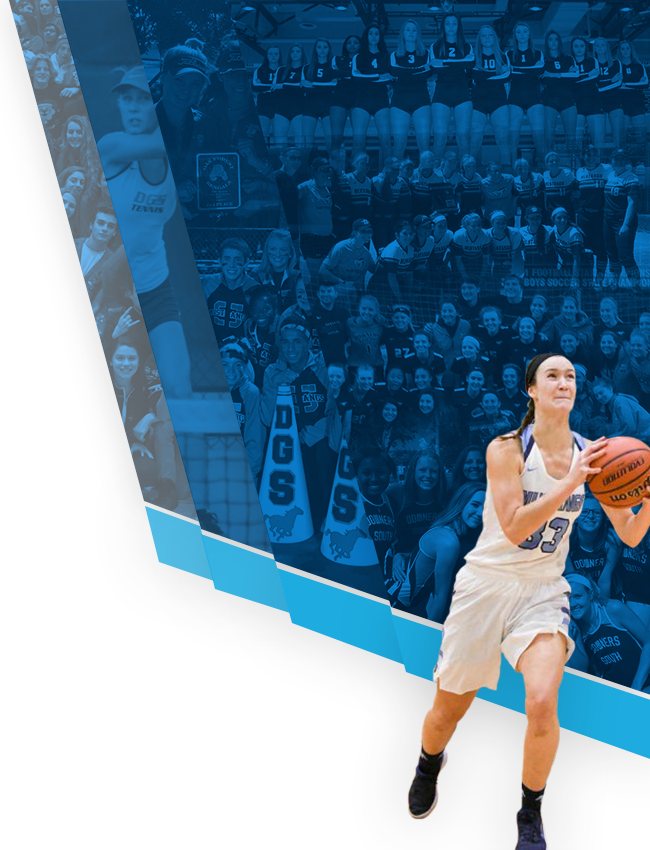 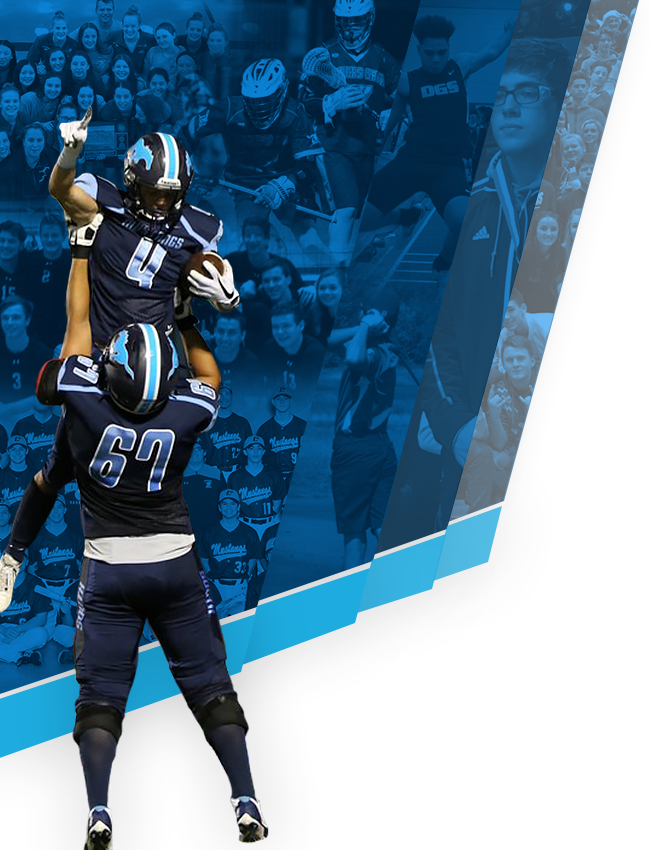 The Mustangs slipped to 3rd place at the John Ryan invite. The invite is named after long time DGS coach John Ryan who passed away last year. The Mustangs put up consistent numbers but York proved to be the class of the conference this year. DGS was led by Junior Gillian Czubernat who had a high game of 236. Senior Janine Anzelone was a close second by 3 pins rolling her high game of 200. The Mustangs travel to Suburbanite Bowl on Saturday to compete in the IHSA Regional hosted by Hinsdale Central